Here is an inside look into this year’s Ithaca Pan Asian American Film Festival official selection.

Premiering on Saturday, April 22nd at Cinemapolis is Abeoji: A Father’s Love. 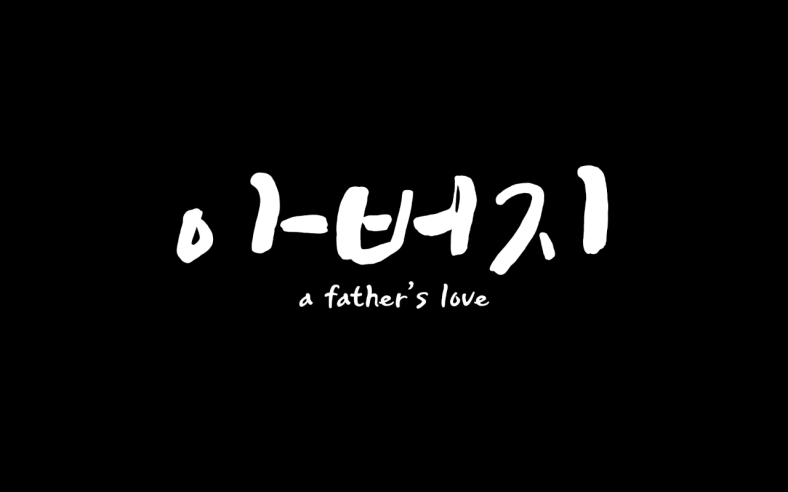 Winner of Best Documentary at the Ithaca Student Film Festival, Abeoji follows a South Korean orphanage director and documents his role in the lives of the children he cares for. It’s a touching documentary that explores how love can affect young children for a lifetime.

The entire documentary was filmed and edited in Seoul, South Korea by award-winning filmmaker Gabriella LoBue. LoBue is currently a junior at Ithaca College majoring in Cinema and Photography and minoring in Business Administration.

In the summer of 2016, LoBue studied at Hanyang University, where the documentary was shot and edited in less than a month.

For LoBue, she said that she has a special personal connection to the documentary since she is a Chinese adoptee. LoBue said that this was the inspiration for the documentary, as it covers an issue that is so near and dear to her heart.

Abeoji: A Father’s Love will be showing at 1 p.m. Saturday, April 22nd at Cinemapolis.