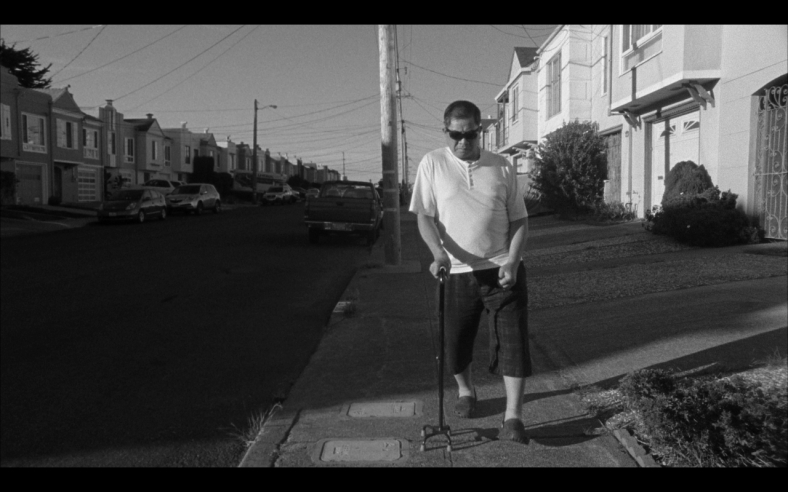 The film is a simple, short, nonfiction piece. It tells the story of Zili, an elderly Chinese immigrant. It is much more of a short memoir than a full life story but the film covers enough to get across what it needs to. I really enjoyed watching the film. Personally, I enjoy the fact that this is a humble story, a story that is not glamorous but is told nonetheless.

Zili lives a pretty sad life but he has a great outlook, which is inspirational to me. It brings me great joy to know that his story will be preserved this way through film. Zili does not mention having any children so I assume that without this film his story would be lost and would remain untold and for that I appreciate Zhang for taking the time to create this film. I really wish more stories from past generations were preserved as well as this one. This film makes me want to sit down with my grandfather and ask him about his life, and I can’t say any other film has ever done that to me. By the end of the film you will want to befriend Zili and give him a hug.

This film will be played during the Ithaca Pan Asian-American Film Festival on Friday, April 21.