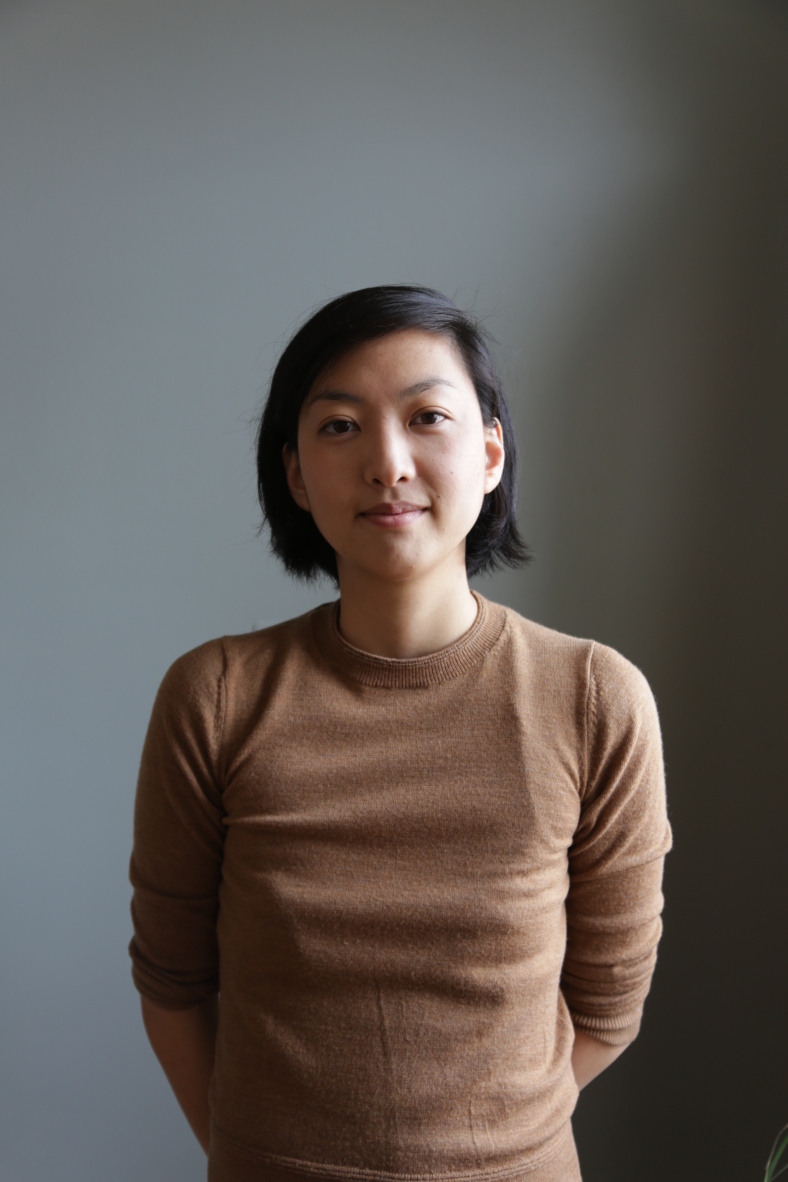 Vicky Du is a Taiwanese-American filmmaker based in New York. Her short film GAYSIANS (2016) screened at 30+ film festivals including Outfest, Hong Kong Lesbian & Gay Film Festival, and Asian American International Film Festival. The film was distributed by Frameline, had a public TV broadcast on KQED, and was distributed to 1000+ middle and high school LGBTQ student groups. Vicky has directed and edited films for Art21, TEDx, The New York Times, The New Yorker, The North Face and more. She is a worker-owner of Meerkat Media, a film production cooperative, and a member of Brooklyn Filmmakers Collective. Vicky is currently in production on her first feature documentary on Chinese diaspora and intergenerational trauma.